A day to celebrate

Scott and Deni will be celebrating their anniversary. 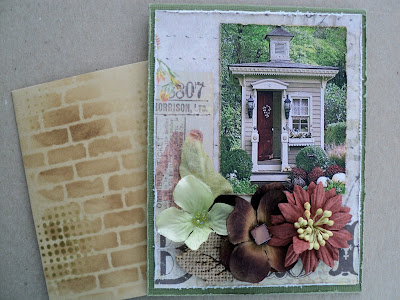 Marilyn will be celebrating her birthday. 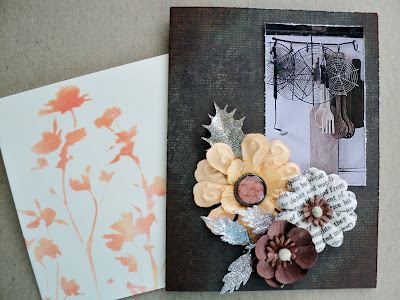 Whatever your plans consist of,
do it up big!
Posted by Sue Kosec at 7:00 AM 1 comment:

Ten years.
A decade.
How wonderful to celebrate
that many days
of loving each other. 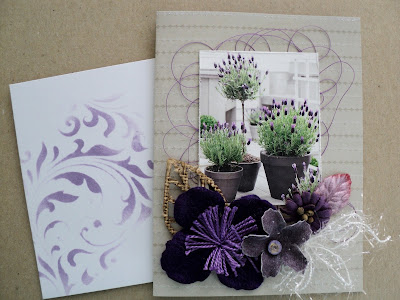 Happy anniversary, Landon and Chelsi.
Keep on honeymooning!
Posted by Sue Kosec at 7:00 AM No comments: 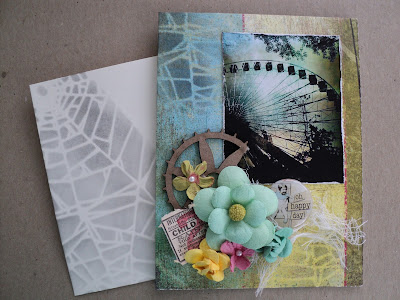 I hope your birthday is spectacular, Tasha.
Keep on doing whatever it is that you're doing. 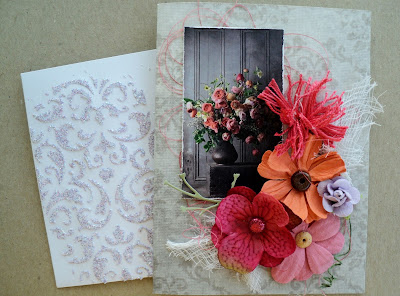 May your day be colorful and full of wonderful surprises.

A girl and a boy

I had the honor of creating
"welcome to the world" cards for both.

Beautiful little Autumn has finally arrived
and Aunt Bev is anxiously awaiting to meet her. 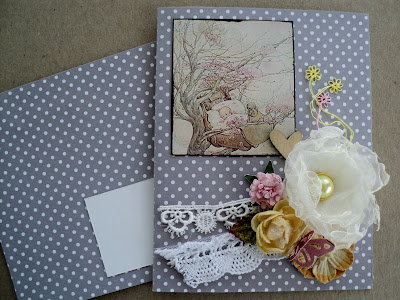 Rachel and Dee
are having a wonderful time
getting to know Baby Justice. 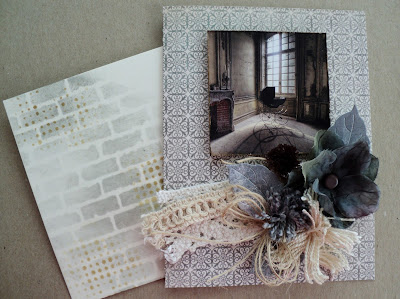 Moms and Dads ...
enjoy your new bundles of love
and spoil them the way you're supposed to.

Miles and years separate us

But we're still good friends.
I wish I could be with you today
to help you celebrate.
I know we'd do some crazy things - as always.

Even though we won't be together,
that doesn't mean I won't be thinking of you. 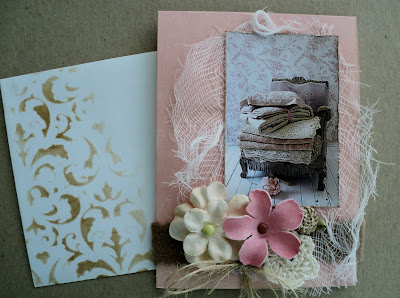 He and The Runner have a thing about chickens.
Not feathery ones like this one,
but rubber chickens.

Like I said, I won't go there.
But this card went to him. 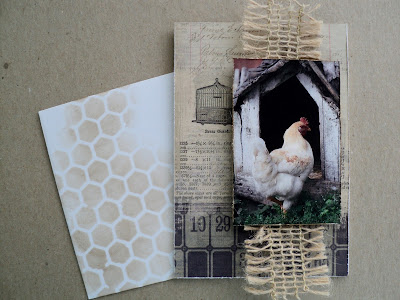 He is celebrating a birthday today.
So, from us to you, "Cluck Cluck"
(in chicken-talk, that means
Happy Birthday!)

Well, not exactly triplets,
but three birthdays on the same day.

My cousin, Lisa, is celebrating today.
You probably won't need your boots in arid Arizona
so leave them at the door as you head out to celebrate.
Happy birthday, Cuz. 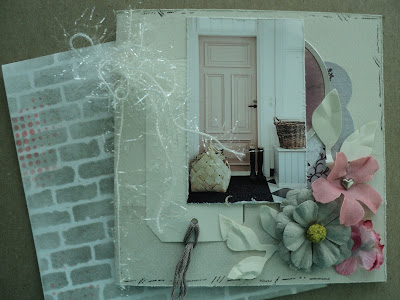 And Louann celebrates, too.
Don't stay home to fold laundry.
Instead go on out and enjoy your day. 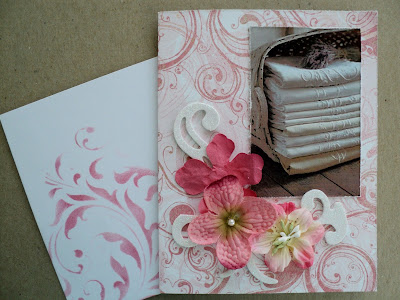 Last but not least,
Macie's birthday is also today.
Remember to be original! 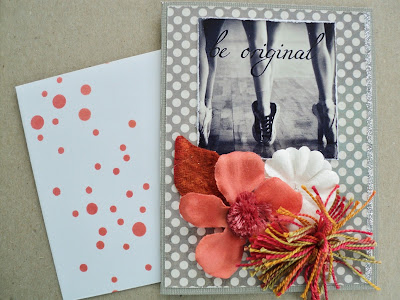 It's a special day

When a special friend celebrates her birthday,
it's a very special day. 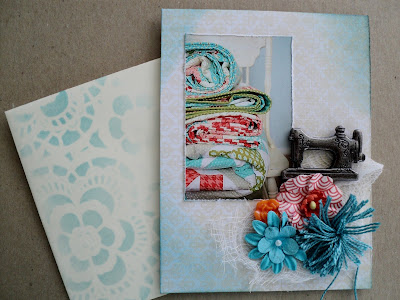 Happy birthday, Julie!
Posted by Sue Kosec at 7:00 AM 4 comments:

I remember, many many years ago,
Phyllis and I took our daughters to The Front Row
to see the Jackson 5.
This was a really big deal for them.
They were only in the fourth grade
but loved the group - especially Michael.

After intermission,
you'll never believe who sat in two of those seats.
Janet and Latoya.
No lie.
I think most of the second half of the concert
our two girls were turned around looking at those two girls. 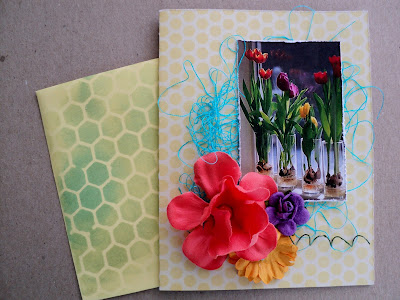 Happy birthday, Phyllis!
Posted by Sue Kosec at 7:00 AM 2 comments: 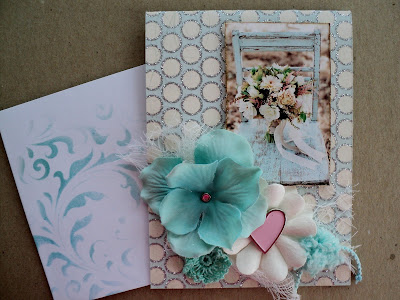 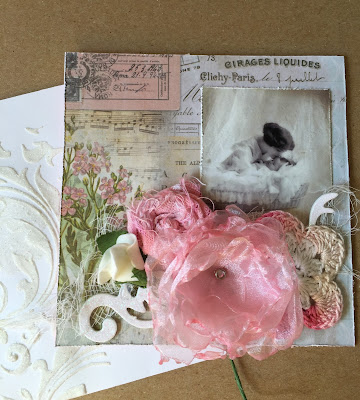 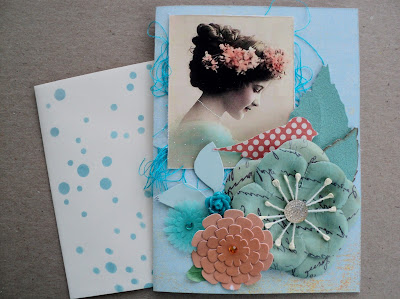 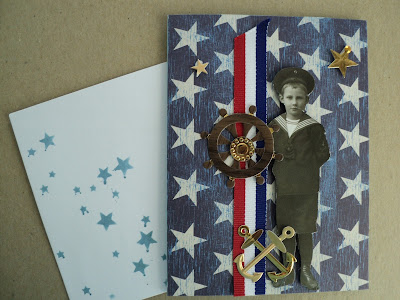 Her daughter-in-law, Denise,
will be blowing out candles later today.
I'm sure of it! 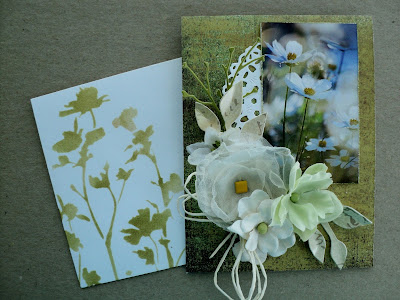 Much too quickly, I might add.
Julia turns 15 today.
I remember the day she was born.
Her daddy called me that night,
such a proud papa!

She doesn't look like this
but this little girl reminded me of her. 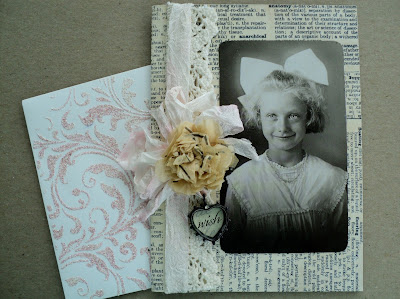 Happy birthday, sweet young lady.
My wish is that your day is filled with love.