I wish I could help Vicki celebrate today - in person.
Unfortunately, this just isn't happening. 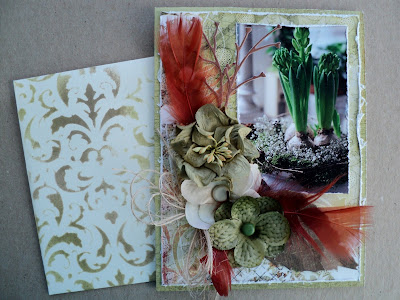 Enjoy your day, my friend.
Posted by Sue Kosec at 7:00 AM No comments:

My cousin celebrates today.
I hope your day is everything you could possibly want.
Happy birthday, Lois!!! 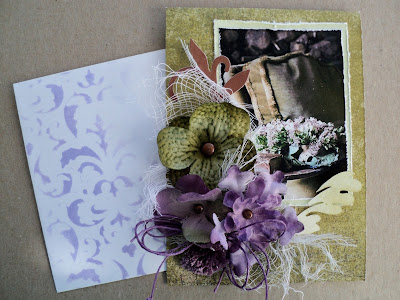 And my friend's granddaughter celebrates as well.
Happy birthday, Domenique. 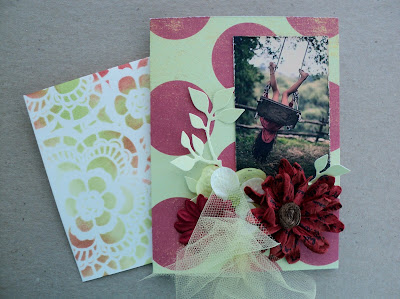 It's easier to ship donuts than a cake

Who wouldn't love a box of donuts - with blueberries on top?
I'm not sure if donuts were actually mailed to Janet
but the thought was there! 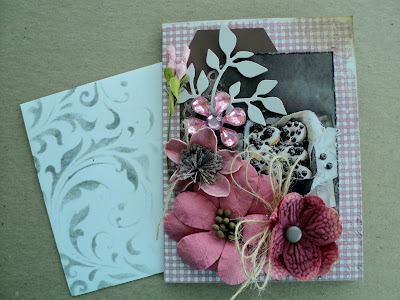 The only things missing are the candles.
Make a wish and have a happy birthday, friend.

What a wonderful world

A perfect day for a great friend to be born.
A friend of my cousin, that is. 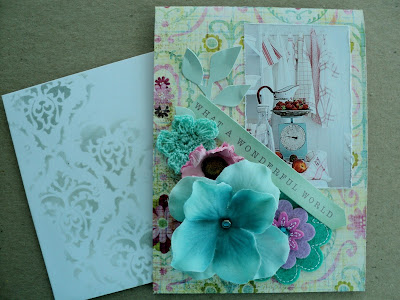 Today is her birthday.
Of course, I won't give away her age.
Doing so, will give away mine.
So, what's fair is fair, right?

A card from her friend.
Her favorite color is raspberry so I had to incorporate that! 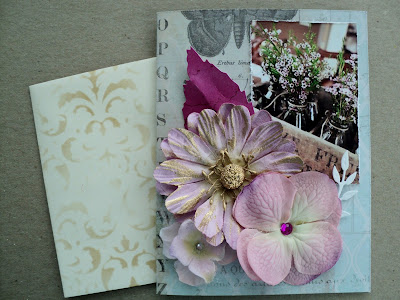 And a card from us.
Her favorite flower is the sunflower. 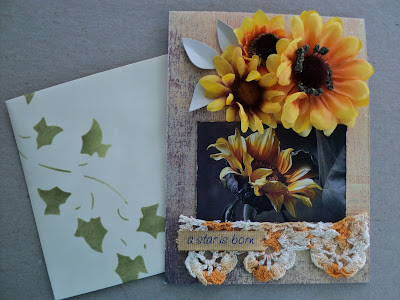 I remember, many many years ago,
Phyllis and I took our daughters to The Front Row
to see the Jackson 5.

After intermission, you'll never believe who sat in two of the seats.
Janet and Latoya.
No lie.

Here's hoping your day is magical. 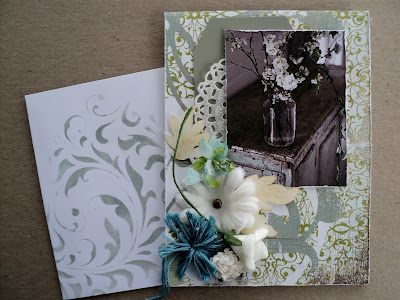 What a great day to be born!

I'll start out with the one that hasn't had quite as many.
Birthdays, that is.
I hope your day sparkles - just like you.
Happy, happy birthday, sweet Madie. 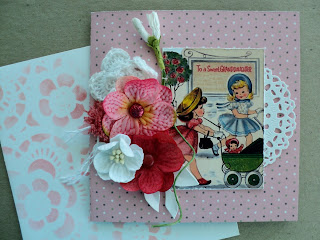 I was asked to make a card with lottsa bling.
When I saw all these crystals dripping
from this beautiful chandelier, I couldn't resist.
I even added a few extras.
Happy birthday, Linda. 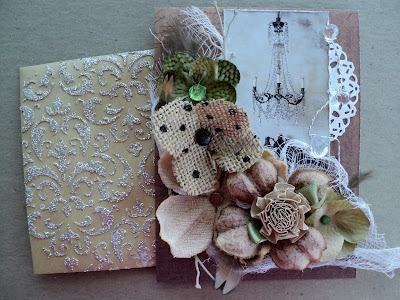 No matter how you celebrate today,
I hope it will be a happy birthday!